Our Primary Mission is to alleviate the hunger, poverty, and suffering of Holocaust survivors.

Our Secondary Mission is Holocaust Education.

Over 500 hours of video and tens of thousands of photographs and handwritten testimonies tell the never before told story of the 2.7 million Jewish men, women, and children who died in the Holocaust in the East (nearly half of the 6 million who were killed) and the unimaginable and heroic experiences of those who survived.

These extraordinary stories of heroism and betrayal, love and loss, life and death, will have an impact on Holocaust Education far into the future.

The Survivor Mitzvah Project’s Holocaust Educational Archive contributes to an important dialogue on social justice, tolerance for cultural differences, an appreciation of human commonality, and a warning to confront evil wherever it takes hold.

Excerpts from the Archives

“The Witnesses – A Story in a Sentence”

“The Survivors: A Story in a Sentence”

“THE LAST JEWS IN BAZALIYA” (Running time 21 minutes) This is a “family style” visit so the viewer can experience the full breath of the subjects – their humor, their experiences and the great love they have for one another.

“A WITNESS SPEAKS” HINCATU, MOLDOVA (Running time 20 MINUTES) This details some of the same events as Lyubov Vakar experiences, but from the point of view of a non-Jewish village woman.

Watch our Humanitarian Efforts in Moldova 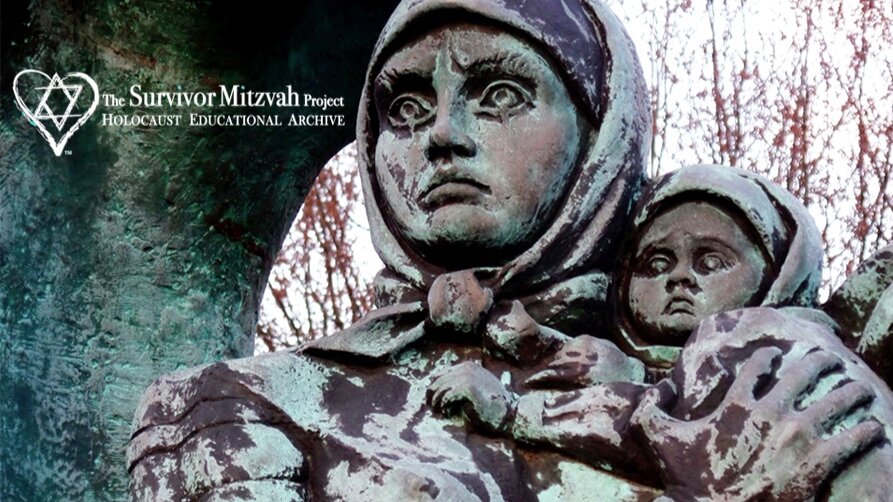